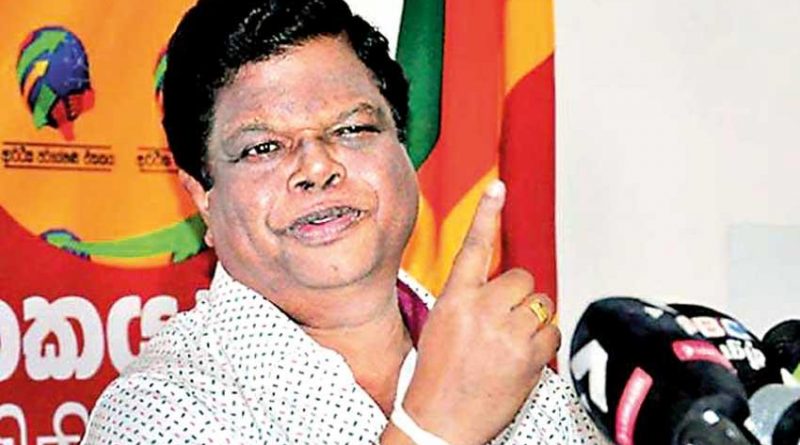 Trade Minister Bandula Gunawardane said an export exhibition centre would be established in the country soon for exporters to display their sample products for prospective foreign buyers.

The Minister told Mirror Business that the Export Development Board (EDB) took this decision during a recent meeting.

He said such a centre, once set up, would have facilities for business conferences.

“Today, such meetings are conducted in hotel lobbies.

We need a separate centre to facilitate exporters to engage with clients. We are in the process of identifying a location in Colombo for it,” he said.

He also said a large percentage of revenue generated in terms of export levy called ‘CESS’ would be channeled for export development hereafter instead of directing them to the Treasury.“The EDB also decided to establish 1000 export processing villages in the country,” he added.