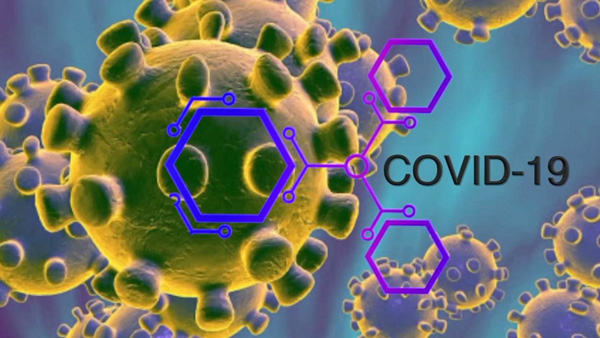 A 57-year-old person attached to an airline crew who was staying in a hotel in Polhena, Matara tested positive for COVID-19 and admitted to the Hambantota Hospital, Health officials said. Chief Epidemiologist Dr. Sudath Samaraweera said that this person has had contacts with society at a time but the entire situation is under control now and there is no reason to panic.

He was with a group of 15 Russians who arrived at the Mattala Airport on September 13 and were staying in the hotel after confirming negative for COVID-19 after the first PCR test. Only one had contracted the virus so far.

The 23 employees in the hotel and the members of their families are now being self-quarantined. The driver and the vehicle used to transport this group have already been traced and will be quarantined. PCR Tests will be done for all.