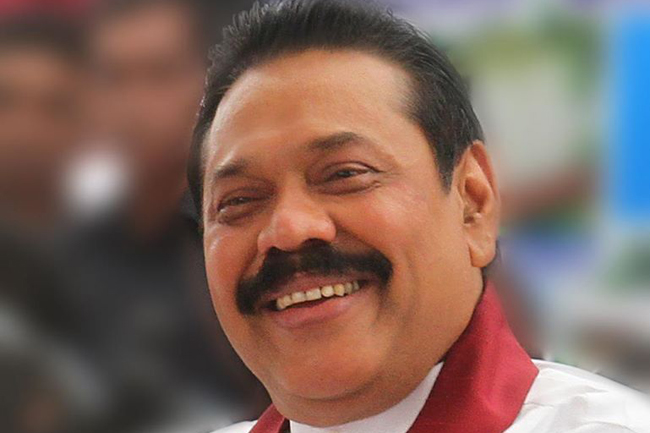 Prime Minister Mahinda Rajapaksa said yesterday that he had no plans whatsoever to retire from office after two years.

He told the Daily Mirror that he was elected by the people for a period of five years, and therefore he would not leave office before the completion of his term.

“I have no intention to leave office after two years, despite contradictory media reports,” he said.

He contested the April 5 General Election representing the Kurunegala district.