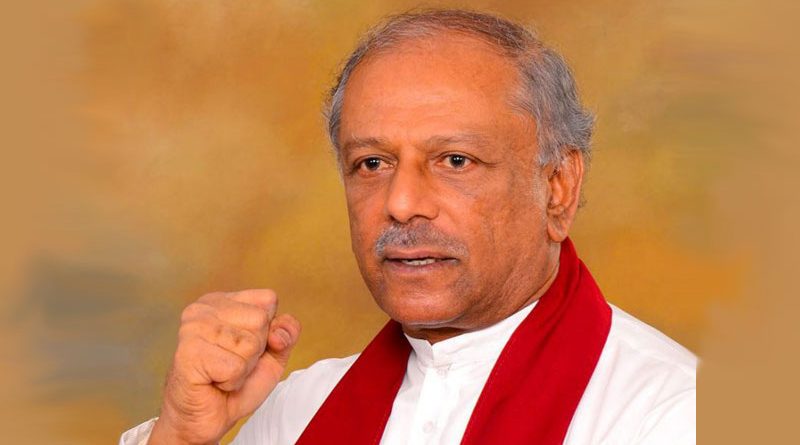 The 19th Amendment to the Constitution passed by the former Government prevented the people from electing a new Government at the earliest while replacing a regime which had failed them, Foreign Relations Minister and Leader of the House Dinesh Gunawardena yesterday.

Gunawardena said the 19A had delayed a General Election being held for four and half years and it was against the will of the people.

He said that it was introduced by the Good Governance Government led by the UNP to suppress the sovereignty and the freedom of the people. However, it was ironic that the UNP leader who pioneered the same move could not be elected to Parliament. The Minister made these observations in response to the queries made by SJB Parliamentarian Lakshman Kiriella during the debate on the Government’s Policy Statement, moved by MP Nipuna Ranawaka.

He also said that although Kiriella said that there was not a single word on the COVID 19 pandemic, the first page of the Policy Statement is on COVID 19. “Kiriella at least had not read or listened to it,” Gunawardena said.

He also said the Policy Statement clearly states that the Constitution will be formulated to give the people what the previous Government did not give them. It clearly says that the electoral system would be changed and a strong Parliament would be set up.

He also said that the President has proposals to strengthen the economy of the farmers, and those engaged in small industries and self-employment.