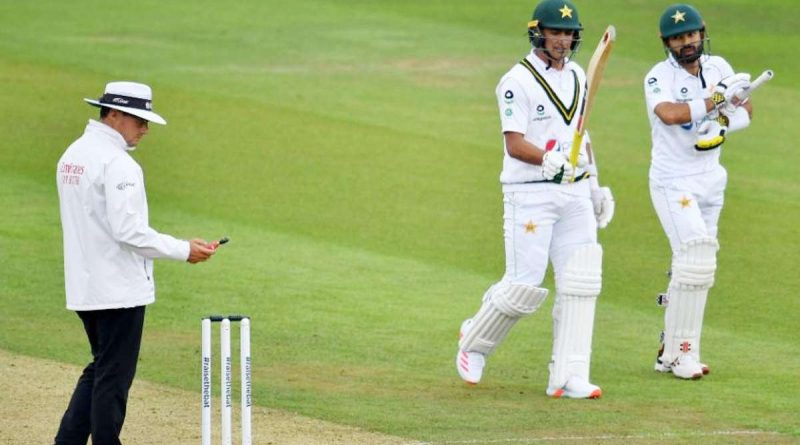 The International Cricket Council (ICC) is likely to discuss test cricket’s bad light rules which have been criticised during the ongoing England v Pakistan series, a source in the governing body told Reuters on Monday.   Rain and bad light have combined to limit action in the second test between England and Pakistan in Southampton, frustrating players and television viewers hoping for live cricket amid the COVID-19 pandemic.   “We at the ICC are open to such ideas and the ICC Cricket Committee may discuss the issue in their next meeting,” the source said. Umpires currently use light meters to determine if the light is “dangerous or unreasonable” to continue playing.   In 2013, ICC member boards rejected the governing body’s proposal of using floodlights to continue a test match in case of fading natural light.   The ICC Cricket Committee has not set a date for its next meeting and any recommendation to use floodlights would require the approval of the ICC Board.   Former England captain Michael Vaughan has suggested using a pink ball, currently used only in day-night tests for its higher visibility, to avoid losing playing time to bad light. “The more I watch this, particularly in England, the pink ball could be the solution – just play with it all the time,” Vaughan told BBC Test Match Special.   Former Australia leg-spinner Shane Warne also backed the pink-ball idea. “If we lower that light meter reading and use a pink ball for test matches, I think well stay out there a lot longer,” Warne told Sky Sports on Monday.   Under existing playing conditions, a pink ball can be used in any bilateral series, provided the two teams involved agree in advance.