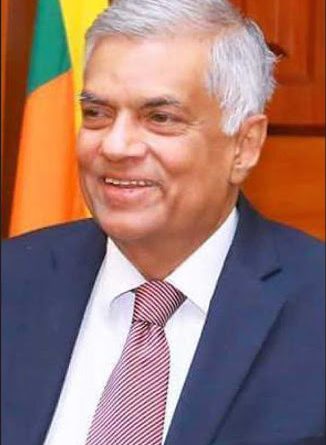 United National Party (UNP) Leader Ranil Wickremesinghe has decided to step down from the party leadership paving the way for a new one to take over, an official said today.

“National Organiser Navin Dissanayake had informed that he will support any decision made by the Working Committee regarding the new leader,” he added.

He said the working committee of the party will meet on Friday to discuss about party reforms.

Also he said the decision pertaining to the national list slot will also be decided by the working committee on Friday.

Mr. Kariyawasam said there is a proposal in the party that he should be appointed to Parliament through the national list while a few other names have also been suggested.

UNP National Organiser Navin Dissanayake also said that a new leader will be appointed to the UNP soon.

Mr. Wickremesinghe has remained the leader of the Party since 1994 , for 26 years. He took over the Party from former President the late D.B. Wijetunga, who resigned. He served as the Prime Minister of Sri Lanka on four occasions.