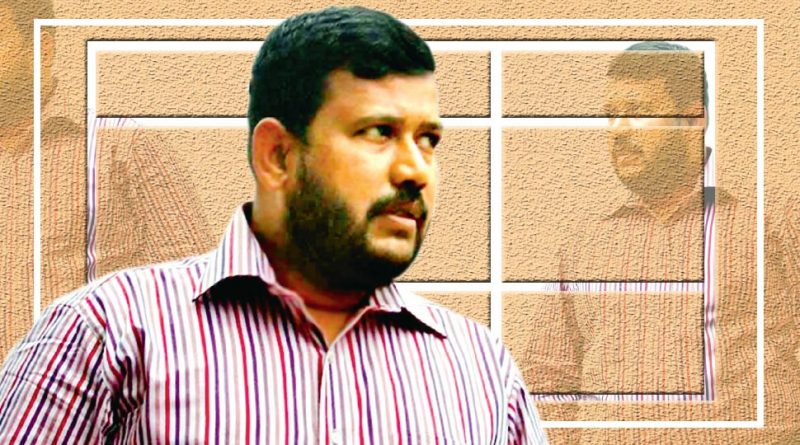 He gave this order after perusing the B Report compiled by the CID and the subsequent request made by the latter.

As per the order issued by Dissanayaka, Bathiudeen has to report to the CID at 9 a.m. on 27 July to give his statement.

The CID had made the said request to Court as Bathiudeen had allegedly failed to complete a previous statement that he had given to the CID.

The request on behalf of the CID was made to Court by Deputy Solicitor General Thusith Mudalige. He told Dissanayaka that Bathiudeen had visited the CID to provide a statement on 7 July and that he had promised to complete his statement six days later. Mudalige said Bathiudeen had failed to abide by his promise and when CID officers had inquired from Bathiudeen over the phone on 14 July, he had said that he was due to be admitted to hospital. Mudalige told Court that CID officers had once again rung Bathiudeen on 18 July and he had then sought a break due to his illness.

He then said lawyers for Bathiudeen had lodged a complaint with the Election Commission (EC) to grant him approval to give a statement on 10 August as he has to carry out his Election campaign targeting the 5 August General Election.

Muadalige said the EC has also urged the CID to look into this issue. He said that it was questionable as to why Bathiudeen had sought a date after next month’s Poll to provide the statement to the CID. He further noted that when Bathiudeen had arrived at the CID on 9 July, he had consented verbally to give his statement six days later and insisted that this was all in the backdrop of the EC having gazetted the date for the General Election.

Mudalige added that if as requested by Bathiudeen he is allowed to make a statement to the CID after the completion of the 5 August Poll, the dates for the detention of 75 suspects who are presently being grilled in this regard would also have to be further extended.

He explained that Bathiudeen has informed the Acting Inspector General of Police to give him the date as 10 August after the conclusion of the General Election to complete his statement to the CID. He also said the CID was conducting probes as to how Bathiudeen had in his capacity as the former Minister of Industry and Commerce, improperly facilitated the provision of copper to the firm Colossus owned by the Cinnamon Grand Hotel suicide bomber, and allowing the suicide bomber to amass billions of rupees in the process. Mudalige said the CID was probing as to whether the billions of rupees so accrued had been used for any terror and extremist activities as well.

Further hearing was postponed to 19 August.