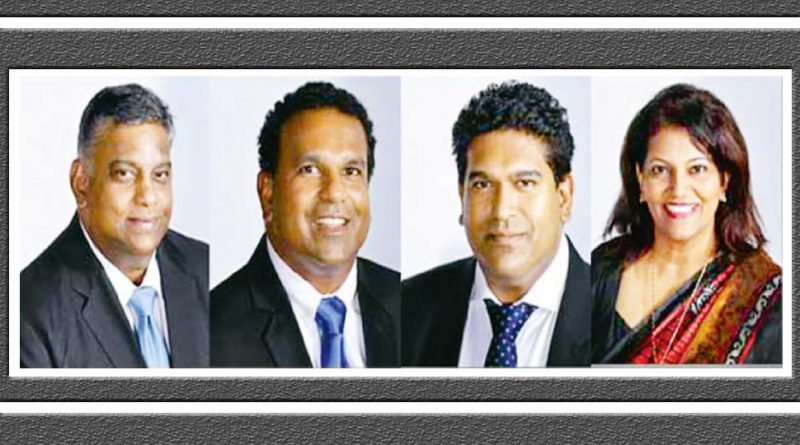 Edirisinghe Trust Investment (ETI) Finance Ltd had paid bribes amounting to Rs. 113.8 million to high ranking officials at regulatory agencies and several other high profile individuals to cover up the fact that they had Rs 8.6 billion in hidden accounts, a Central Bank (CBSL) official attached to the Financial Intelligence Unit of Sri Lanka revealed yesterday (16).

Testifying before the Presidential Commission of Inquiry (PCoI) to investigate alleged wrongdoings, irregularities and malpractices in connection with ETI Finance, the officer said that he was a part of an On Site Examination into ETI launched in 2012.

The On Site Examination revealed that ETI had Rs. 12 billion in its declared accounts, while the company had another Rs 8.6 billion in several hidden accounts, an accountant at ETI had divulged this information. ETI had lent Rs. 1.4 billion to its subsidiaries using those hidden accounts by 2012.

The CBSL official said, the said account failed to give a proper evaluation as to how the money in the hidden accounts was used.

Furthermore, a motor vehicle had been purchased for Rs 33.4 million. However, the vehicle had not been registered under ETI. According to ETI accounts books,  the company had spent Rs 94.9 million to purchase land, but there was no property to justify the record, he claimed.

He informed these revelations to both the Director of Supervision of Non-Bank Financial Institutions of CBSL as well as the CBSL Monitory Board, the official said and pointed out that due to ETI depositing public money in those hidden accounts, there would be problems to get insurance for those deposits.

The conclusion of the report prepared after the On Site Examination stated that the financial status of ETI was perilous due to issues of assets and liquidity, he said.

Meanwhile, CBSL on 13 July said that it suspended the licence of ETI Finance Ltd and Swarnamahal Financial Services PLC and would pay compensation to depositors up to Rs 600,000 from an insurance scheme.