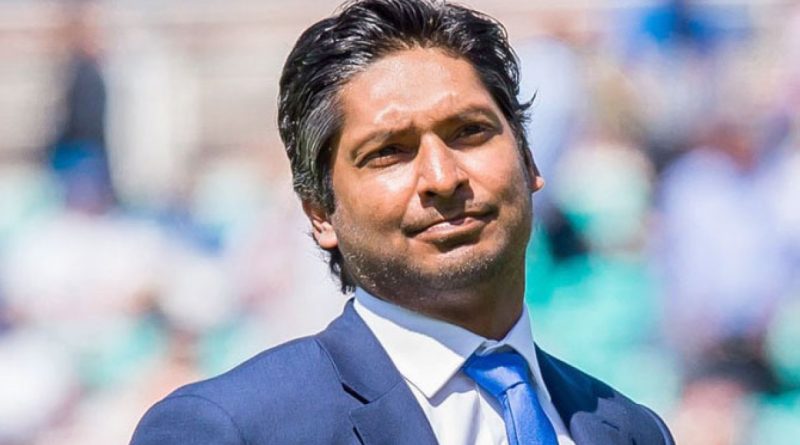 Pressure is mounting on the government after several former cricket captains had been hauled up by the Police to investigate claims by former Sports Minister Mahindananda Aluthgamage that the 2011 World Cup final between India and Sri Lanka was fixed.

While Aravinda de Silva gave his statements to the Police on Tuesday, another former skipper Upul Tharanga was called up yesterday. Today it will be the turn of Kumar Sangakkara to appear before Police.

Sangakkara, who captained the 2011 side, was scheduled to meet the cops next week, but he had made a request to appear today due to family commitments next week. Mahela Jayawardene, who scored an unbeaten hundred in the final is also expected to be summoned next week. The players have fully supported the investigations.

Current Sports Minister Dullas Alahapperuma had said that he had to call for an inquiry following allegations by one of his predecessors although he had an entirely different personal opinions.

But the fact of the matter is with Aluthgamage changing his stance frequently, Sri Lankan cricket has become the laughing stock while the image of some of the all time greats of the sport has been been tarnished.

Aluthgamage had initially alleged that the 2011 World Cup was fixed. However, when pressure mounted he changed his stance claiming that he didn’t accuse any foul play by the players but questioned the integrity of officials claiming that he had not approved changes that had been made for the final.

However, the team management had received all clearance from the Minister including bringing in substitutes for injured players.

Two day later Aluthgamgae claimed that he was only speaking about his suspicions. He is yet to provide concrete evidence.

Sri Lanka lost a close World Cup final to India in Bombay in 2011. What surprised many was that Aluthgamage was Sports Minister until 2015 but did not initiate an inquiry but has come up with allegations nine years later.