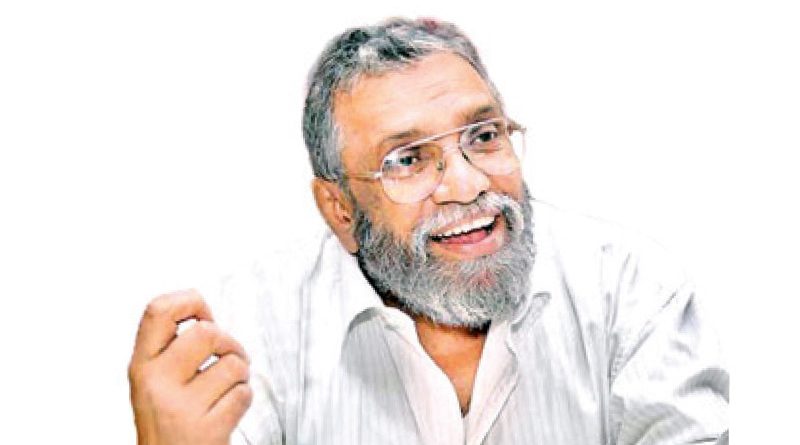 The organizers of election meetings are required to inform the Public Health Inspector (PHI) and the Medical Officer of Health (MOH) of the area prior to conducting such meetings, National Election Commission Chairman Mahinda Deshapriya said.

He said this has been mentioned in the new Health Guidelines gazetted by health authorities under the Quarantine Act.

He also requested the organisers to inform the relevant Police Division and the District Election Office of such election meetings.

In an interview videotaped and circulated by the Government Information Department, Deshapriya said organizers are requested to keep a list of participants attending meetings held at a given candidate’s house. This is a precautionary measure to trace the participants in case one of them is found to be infected with COVID-19 later.

He added that the mainstream political parties have requested to increase the maximum number of participants from 100 to 500 in main election rallies addressed by the respective party leaders. He said that a decision in this regard has to be taken by Health Services Director General Dr. Anil Jasinghe.

“The biggest issue is about election campaigning. In previous elections held since 2005, we have allowed displaying cut-outs with the candidate’s photo and preference vote number at the candidate’s election office. However, this is against Election Law and we have repeatedly asked policy makers to revise the relevant Act, but to no avail. This time the Commission has decided not to allow cut-outs of candidates at Election Offices.

However, the Party’s name and symbol can be displayed at Election Offices,” he said. He noted that cut-outs are allowed where election meetings are held. “A candidate can display the preferential vote number on his or her vehicle and can distribute leaflets house to house. They are allowed to organise pocket meetings with less than 100 attendees,” he explained.

Asked on the cost of the Election, Deshapriya said it would be an achievement if it could be managed for under Rs.10 billion.

He said only Police personnel and Civil Defence Department personnel would be deployed for security at the upcoming Election, adding that the services of Security Forces would be sought if there is a special necessity.

He said that complaints have been received on misusing state vehicles and property for election activities, adding that each of them was being probed. He also requested the media to be impartial in reporting. He expressed confidence in conducting a “free, fair, transparent and credible” General Election in keeping with the health guidelines.