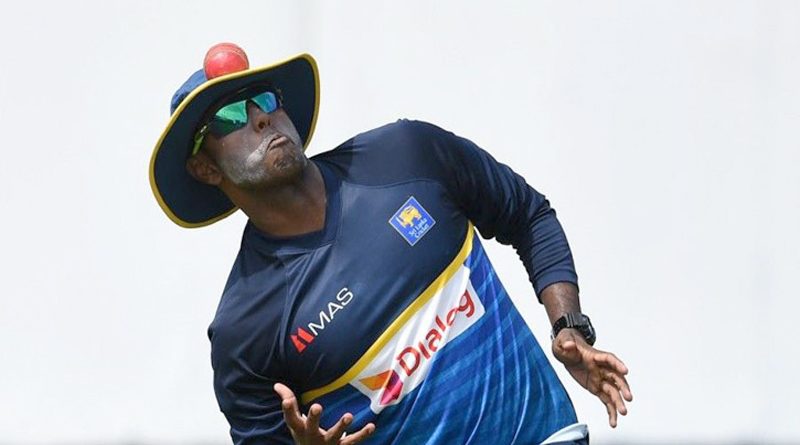 Former Sri Lanka skipper Angelo Mathews said that he is hoping to explore every opportunity in an attempt to boost his skill level during the second-phase of training session for the National players which began at the Pallekele Stadium in Kandy yesterday.

A total of 24 players are currently participating in this training programme conducted by the Sri Lanka Cricket (SLC) under the supervision of Head Coach Mickey Arthur along with Grant Flower (Batting Coach), Dilshan Fonseka (Trainer) and Ajantha Wattegama (Physiotherapist).

“After about three months the second group of players started training with the National squad and we hope to train really well and get ourselves ready for the next tour,” Mathews stressed. The Coronavirus pandemic has already caused a severe blow to SLC with the postponement of the home series against England, South Africa, Bangladesh and India.

But all-rounder Mathews believes that their prime goal is to be prepared to perform well against any opposition under any conditions.

“Our job is to try and stay fit, stay focused on the game and to be ready to perform whenever the opportunity arises,” Mathews added further.

Meanwhile, another former Skipper Dinesh Chandimal said that he is pleased to get back into serious training with the rest of the players after a lapse of nearly three months.

“We were able to maintain our fitness level thanks to the guidance and the diet plan provided by the SLC trainers during the lockdown period,” Chandimal elaborated.