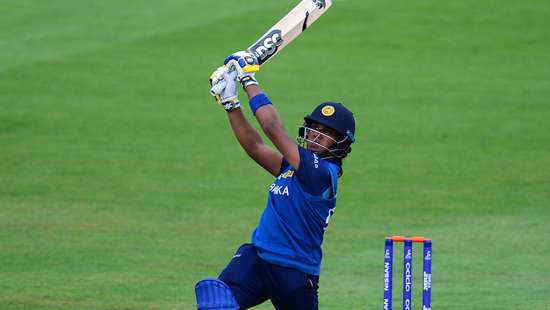 Out of the three players who received ‘A’ Grade contracts last October, only Captain Chamari Atapattu retained it, with Inoka Ranaweera dropping down to ‘B’ Grade and Shashikala Siriwardene retiring after the Women’s T20 World Cup in March.

The 15 emerging players will be given a fixed monthly rate and an attendance allowance, a SLC media release stated.