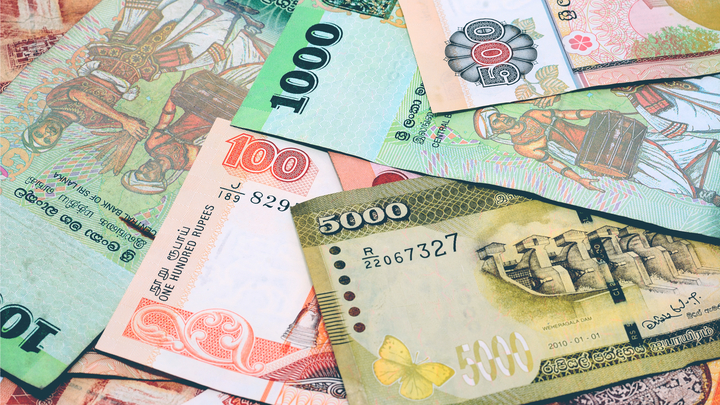 Fitch Ratings yesterday cut the ratings of three Sri Lankan banks to reflect the sovereign rating, which was downgraded a few weeks ago to ‘B-’ with a ‘Negative’ outlook, citing heightened public and external debt sustainability challenges from the new coronavirus emerged out of China.

The rating agency cut the Issuer Default Ratings (IDRs) of Bank of Ceylon (BOC), National Savings Bank (NSB) and DFCC Bank PLC, to ‘B-’ with a ‘Negative’ outlook, to bring their ratings in line with the sovereign.

The rating action has also been triggered by the challenging environment, in which the banks operate, due to the virus-induced economic malaise.

“Fitch also maintained a Negative outlook on the banks’ ratings, as it believes the sovereign’s credit profile could constrain their ratings and to reflect the pandemic’s effect on the banks’ intrinsic profiles,” the
rating report said.

In March, no sooner the lockdowns went into effect, Fitch rushed to revise the banking sector outlook to ‘Negative’, from ‘Stable’, on anticipated risks to the expansion of the economy and credit demand, which in turn would affect the asset quality and recovery of the banks’ earnings.

Fitch expects Sri Lanka’s economy to contract by 1.0 percent in 2020, from 2.3 percent growth in 2019, due to the impact of the coronavirus pandemic.

When the rating agency cut the sovereign outlook on April 24, the Treasury strongly refuted the action, calling it both “illogical and ill-timed”.

The Treasury said Fitch’s assessment showed “rush to judgment and exposes prejudicial nature, at a time when the whole world is grappling with a global health crisis”.

The Central Bank last week said it expects the economy has the potential to grow by 1.5 percent, as daily lives and economic activities are limping back to work and could accelerate from the second half of the year.

Specifically on the banking sector, Fitch Ratings expected an accumulation of potential credit stress, even though the banks are likely to report a lower stock of non-performing and Stage 3 loans in the near term, due to the relief measures.

“We expect a spike in the impaired-loan ratio for the Fitch-rated banks, excluding NSB, to just over 13 percent in 2021, from 9.4 percent at end-2019, once these relief measures are lifted,” the rating agency said.

Fitch said this subdued operating profitability could offset the benefit from the reduction in taxes announced in 2019.

“We expect pre-provision operating profit/average loans to fall from the current low of 3.9 percent, while provisions/average loans, which we expect to rise, was 1.1 percent, leaving a buffer of only 2.9 percent.”

Meanwhile, the rating agency said although the banking sector capital buffers remain high, resulting in a core-equity Tier I capital ratio of 12.6 percent at end-2019, there are some banks, including certain domestic systematically important banks (D-SIBs), with thin capital buffers.

Fitch cautioned that if the downturn gets worsened and protracted, these banks could be exposed to higher risks.
Further, the rating agency said there could be some funding and liquidity pressures on banks, if access to foreign currency funding becomes more challenging, due to the deteriorating sovereign credit profile or if there is a flight to quality, with a potential impact on banks with weaker domestic franchises.

“Excess liquidity built up in 2019, muted lending prospects and potential liquidity support from the Central Bank of Sri Lanka, could help banks to manage the impact from the deferment of loan repayments through the regulatory moratorium and other rescheduling and restructuring,” Fitch noted.