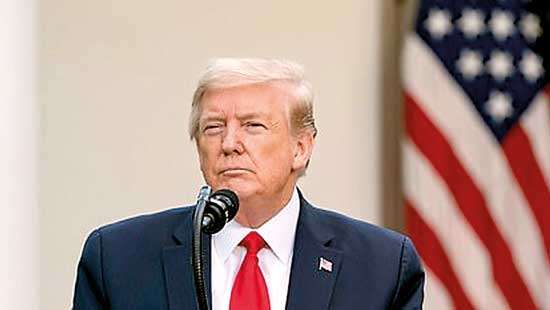 US, (Daily Mail), 28 April 2020 –  The White House has told government agencies to start preparing for the transition should Donald Trump lose to Joe Biden in November as Democrats worry the president won’t cooperate with a handover should one become necessary.

Russell Vought, acting director of the White House’s Office of Management and Budget, issued a memo on Monday ordering 20 different agencies to appoint a transition director by Friday, in accordance with the Presidential Transition Act.

Each agency’s director will make up the Agency Transition Directors Council, which will meet on May 27, Vought wrote.

The 17-page memo also outlines the responsibilities of the group, including ensuring a ‘strategy for addressing interagency challenges and responsibilities’ around the transitions, coordinate the activities between the outgoing administration and the incoming one and prepare career government staff to backfill certain roles during the transition.

Federal law requires the government to be prepared to change power should an incumbent president lose election. In 2012, then-President Barack Obama prepared to hand over the White House if Mitt Romney won that November – a scenario that did not come to pass.