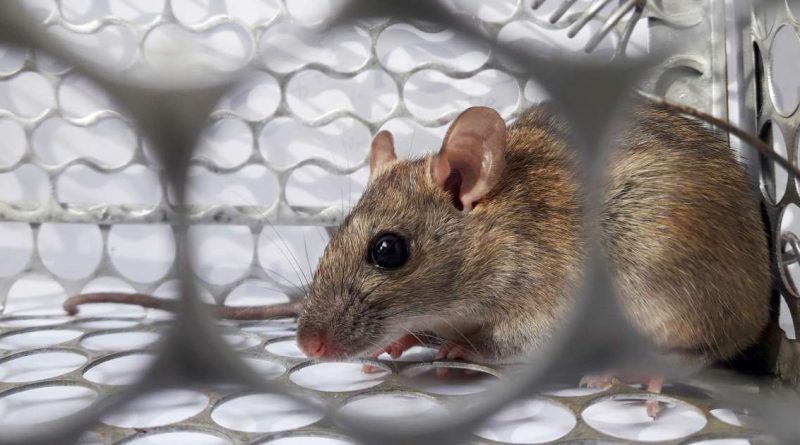 eports of a person in China dying due to a virus called ‘hantavirus’ have spread panic at a time when the world is battling the pandemic of novel coronavirus, which began in China. The novel coronavirus has killed over 16,000 people around the world and the outbreak is yet to be brought under control.

This morning, hantavirus became one of the top trends on Twitter after the Chinese state media tweeted about one person in the country dying due the virus. However, it turns out, hantavirus is not a new virus and has been infecting humans for decades.

Global Times, a state-run English-language newspaper, wrote on Twitter on Tuesday, “A person from Yunnan Province died while on his way back to Shandong Province for work on a chartered bus on Monday. He was tested positive for hantavirus. Other 32 people on bus were tested.”

Global Times’s hantavirus report on Twitter has been shared over 6,000 times.

On Tuesday, hantavirus was one of the top trends on Twitter.

Some people are calling it a new virus but so is not the case. United States’s National Center for Biotechnology Information (NCBI) in a journal writes that currently, the hantavirus genus includes more than 21 species.
In 1978, a causative agent Korean Hemerologic fever was isolated from small infected field rodent near Hantan river in South Korea.

The virus was named as Hantaan virus, after the name of the river Hantan. This initial discovery dates back to scientific approaches that were initiated after the Korean war (1951-1953), during which more than 3,000 cases of Korean hemorrhagic fever were reported among United Nations (UN) troops.

In 1981, a new genus termed as “hantavirus” was introduced in the Bunyaviridae family, which included the viruses that cause hemoroligic fever with renal syndrome (HFRS).

The United State’s Centers for Disease Control and Prevention (CDC), on its website, writes that hantaviruses are a family of viruses spread mainly by rodents and can cause varied disease syndromes in people across the world.

Any man, woman, or child who is around mice or rats that carry harmful hantaviruses can get HPS.
People get HPS when they breath in hantaviruses. This can happen when rodent urine and droppings that contain a hantavirus are stirred up into the air. People can also become infected when they touch mouse or rat urine, droppings, or nesting materials that contain the virus and then touch their eyes, nose, or mouth. They can also get HPS from a mouse or rat bite.

In the US, 10 confirmed cases of hantavirus infection in people who visited Yosemite National Park in California, US, in November, 2012, were reported. Similarly, in 2017, CDC assisted health officials in investigating an outbreak of Seoul virus infection that infected 17 people in seven states.

WHAT ARE THE SYMPTOMS OF HANTAVIRUS?

If people get HPS, they will feel sick one to five weeks after they were around mice or rats that carried a hantavirus.

At first people with HPS will have:

After a few days they will have a hard time breathing. Sometimes people will have headaches, dizziness, chills, nausea, vomiting, diarrhea, and stomach pain.

Usually, people do not have a runny nose, sore throat, or a rash.