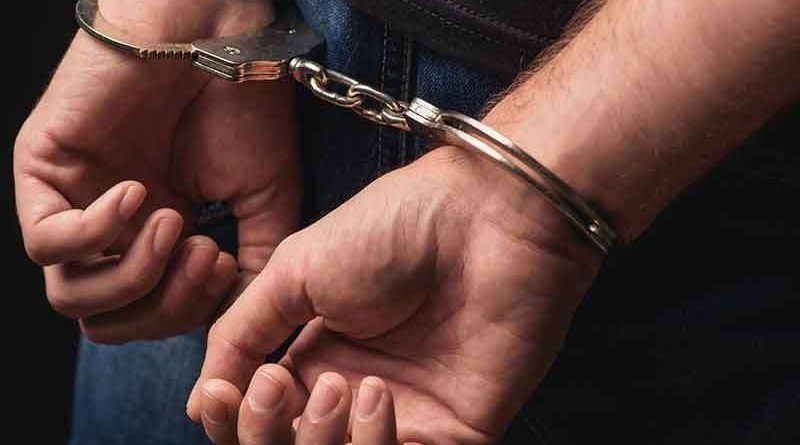 A total of 338 individuals had been arrested by the police since Saturday for violating the curfew which was imposed island-wide, the Police Headquarters said. Police said the majority of them were arrested while roaming the roads despite the curfew. A group of men who consumed liquor at a playground, a man who opened a restaurant and several others behaved indecently on roads under influence of liquor were also among those arrested The police requested the general public to remain at homes to help prevent COVID-19 spread.