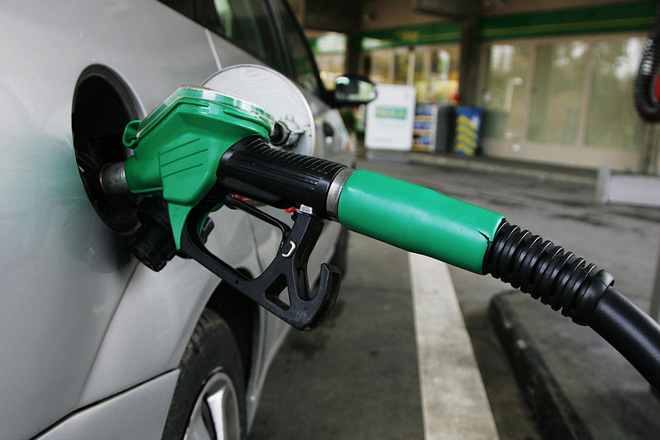 The government would pass the benefit of fuel price reduction in the global market to the consumer in the next few days after deciding the way it should be done, Power and Energy Minister Mahinda Amaraweera said yesterday.

“Yes, there is a considerable fuel price reduction in the global market. We would for sure pass the benefit to the consumer in a few days but we have not decided on the way it should be done. I expect to appraise the cabinet on the matter and also have a discussion with President Gotabaya Rajapaksa and Prime Minister Mahinda Rajapaksa before taking the final decision,” Minister Amaraweera stressed.

He told the media at the Information Department last morning that the government did not want to use the benefits given to the consumer to score a few kudos from the public during the election time but as permanent relief.

“The Gotabaya Rajapaksa government does not want to restrict this benefit to a few weeks or months. We expect to maintain it for a few months. The consumer while expecting the relief must also keep in mind that the CPC will have to bear freight charges, the transport costs, tax and other overheads when oil prices are decided. I hope, however, that the benefits of oil price reduction would be a bigger one,” he noted.