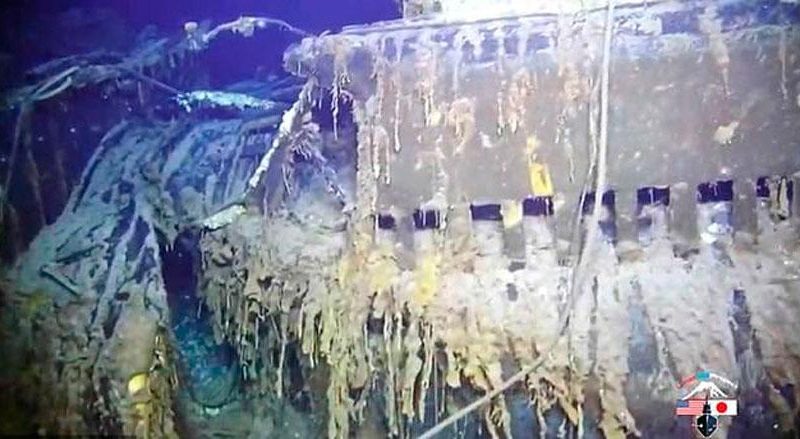 Researchers have found the resting place of a World War II submarine wreck 11,000 feet below the surface.

Named the Stickleback, the vessel sank on May 28, 1958 during a military exercise 19 miles off the coast of Barbers Point, Oahu.

It lost power during the drill, which forced it to dart towards the seabed and the crew used emergency power kicks to save it from a watery grave.

The soldiers managed to bring Stickleback to the surface but crashed into the destroyer escort USS Silverstein that sealed its fate.