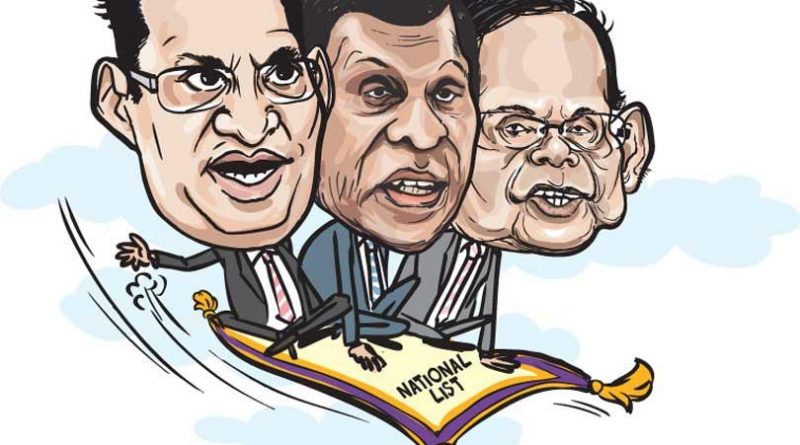 SLPP Chairman G.L. Peiris has held a political career since the early ’90s but lost his parliamentary seat in 2015 when he was not nominated to the National List from the UPFA. Ali Sabry and Cabraal – who was appointed last November as Prime Minister Mahinda Rajapaksa’s Senior Advisor on Economic Affairs – will enter Parliament for the first time.

Daily Mirror learns that Prime Minister Rajapaksa had informed his party that contestants would not be able to change their electorates and that they would have to contest from their respective electorates.

Several new names are expected to be added to the electoral list by the SLPP.