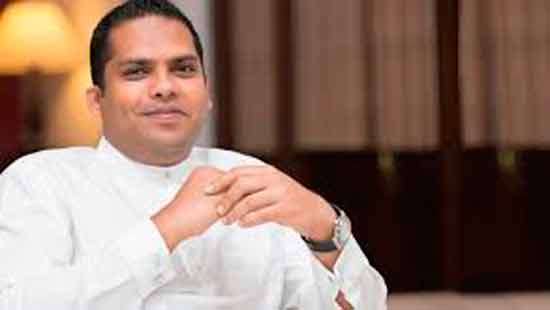 Samagi Jana Balawegaya (SJB) yesterday announced the appointment of its nomination board. Commenting on this, former MP Harin Fernando told Daily Mirror the board comprised politicians and lawyers.

“The inclusion of Kabir Hashim is a notable feature as he was in the nomination board member list of the UNP. Another surprising inclusion is Mr. Kiriella who is identified as one who wants to contest under the elephant symbol. The nomination board was decided upon to choose suitable candidates if SJB were to go solo in the event the UNP did not agree with its conditions,” he said.