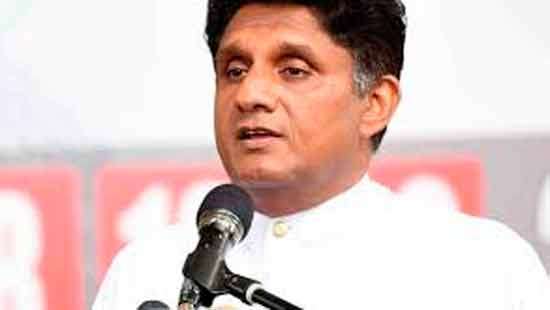 Meanwhile, former MP Vajira Abeywardena said many Working Committee members were absent at the meeting as it was held suddenly. “It was not possible to inform many members of the Working Committee due to the time factor,” he said.