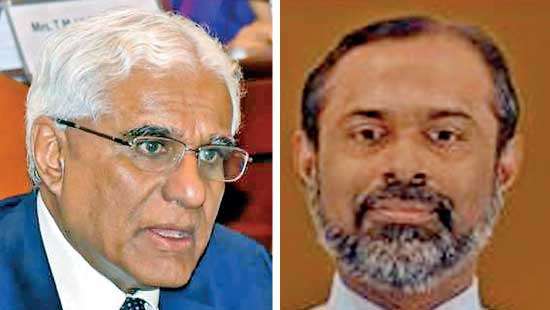 The Central Bank (CB) wants Sri Lanka’s banking sector to start preparing for the anticipated transformation of the current banking industry landscape as the new Banking Act is set to come into effect in 2021 with the regulator gaining more ‘teeth’ to impose monetary penalties on errant banks.
The Central Bank (CB) is planning to complete the final draft of the proposed Act by end of this year, and consequently the draft document will be made available for consultations and observations from stakeholders aiming to get it enacted in 2021.
“The key areas to be factored into the proposed new Banking Act include an overall mandate for supervision and regulation, a differentiated regulatory framework to facilitate proportionality, strengthening corporate governance, consolidated supervision, a resolution framework, the capacity to impose monetary penalties/fines, ring-fencing of banks to mitigate contagion risk, strengthening provisions for mergers, acquisitions and consolidation, subsidiarisation of large foreign banks and holding company structure for banks,” the Central Bank (CB), Governor, Dr. Indrajit
Coomaraswamy elaborated.
He shared these details at the 31st Anniversary Convention of the Association of Professional Bankers of Sri Lanka, held in Colombo this week.
The CB, Director Bank Supervision, A. A. M. Thassim stressed that banks will have to adopt for the upcoming changes as CB will no longer tolerate failures in addressing supervisory concerns in a timely manner.
“The landscape of the banking sector will change once the new Banking Act comes, because the banks will need to change the way they do things, and they will also have to change their attitude and they will need to address supervisory concerns.