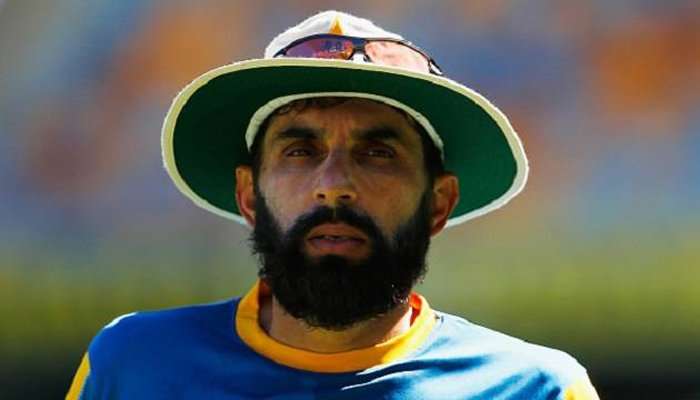 captain Misbah-ul-Haq was named Pakistan’s head coach on a three-year contract on Wednesday with pace great Waqar Younis joining him as the team’s new bowling coach.

Misbah and Waqar have worked together in the past when the former was the Pakistan captain and the latter was the head coach.

Misbah will also take over as the chairman of selectors with head coaches of the six first-class associations sides as his fellow selectors.

The decision follows PCB’s decision to not renew head coach Mickey Arthur’s contract after the team’s failure to reach the semi-finals of this year’s World Cup.

Misbah, Pakistan’s most successful and longest serving test captain, retired from international cricket in 2017 after a distinguished career but played for Peshawar Zalmi in this year’s Pakistan Super League Twenty20 tournament.