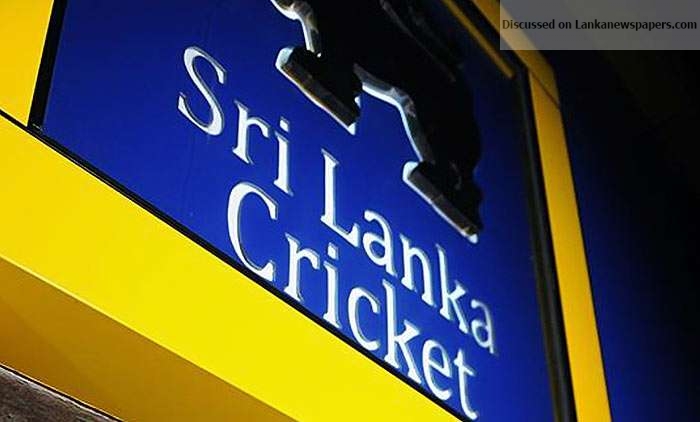 Another possibility is that Mr Zhang sold off the shell to Sanchez Baurdet, they said, adding that it was common business in Hong Kong to trade in such companies. The territory has thousands of shell companies, some of which are used to get money in and out of China.
Interestingly, Mr Zhang resigned from Fanya Silu Co one day before the payment authorisation letter was allegedly sent by Mr Dissanayake to Sony Pictures (it was dated September 4, 2018). This could have been to avoid liability in case the wire transfer came through. But while the business registry document says he resigned, it does not mean he is not still the beneficial owner.
The letter sent to Sony with instructions to transfer US$ 5,564,404.50 to the account of Fanya Silu Co in Hangseng Bank Hong Kong contains multiple grammatical and syntax errors. Meanwhile, several emails purportedly sent from Mr Dissanayake’s email address (hofinance@srilankacricket.lk) are copied to similarly named email addresses belonging to the SLC’s Chief Operating Officer Jerome Jayaratne and CEO Ashley de Silva. But instead of coo@srilankacricket.lk or ashley@srilankacricket.lk, the addresses are coo@srilankacricket.us and ashley@srilankacricket.us.
The ‘srilankacricket.us’ domain is registered to a user named Sunil Shahzad whose address is Office #26, Arfa Tower, Gulberg III in Lahore, Punjab, Pakistan. It was created in August this year.
The SLC case involves shell companies, at least two bank accounts and hard-to-trace individuals in several jurisdictions. It is also likely that other email accounts at SLC have been compromised. But the sporting body maintains that Mr Dissanayake is directly involved. This is because the emails pertaining to the transactions–including the questionable ones–were sent from his hofinace@srilankacricket.lk account and not a srilankacricket.us account, they claim. It was not possible to independently verify this.
The SLC acknowledged at the time that some emails originated from another IP address. But it claimed the CFO could have done it to “pretend to be hacked” by the use of a proxy site. The SLC also says a hacker cannot stage a “middleman attack” on a particular email address for months without it being noticed. It was not possible to independently verify the time period being referred to.