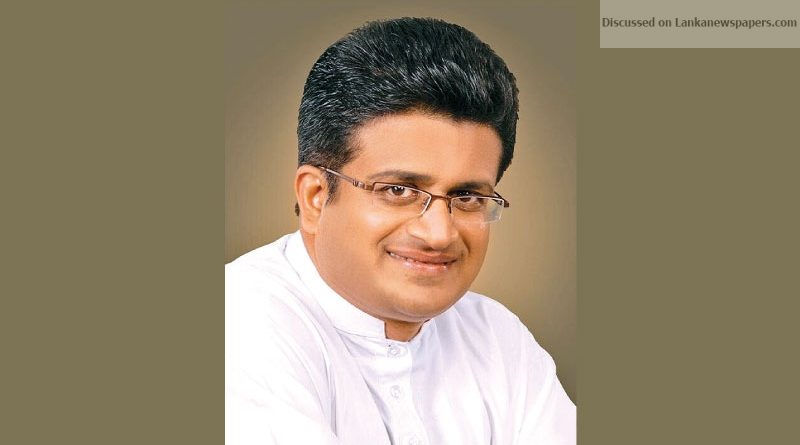 The SLPP has to enter into an agreement with the SLFP to win the next Presidential Election, Parliamentarian Udaya Gammanpila said at a media conference on Monday.

Gammanpila added that there will be a collaboration between the SLFP and SLPP to win the forthcoming Presidential Election.

However, if anyone obstructs the unity of the two parties, he or she will pave the way for the victory of the UNP. The SLPP will have to make a great effort to win the election if there is no collaboration with the SLFP, he said.

He added that Opposition Leader Mahinda Rajapaksa and President Maithripala Sirisena have come to a common stance after having several rounds of discussions to form a political alliance. Accordingly, the alliance will be formed in due course and then the Presidential candidate will be named with the consent of all.

Gammanpila said he believes that former Defence Secretary Gotabhaya Rajapaksa is the most suitable candidate for the next Presidential Election.

“I don’t know whether Gotabhaya is a member of the SLPP. However, only a person who can win should be the candidate and that candidate should receive the blessings of Mahinda Rajapaksa,” he said.