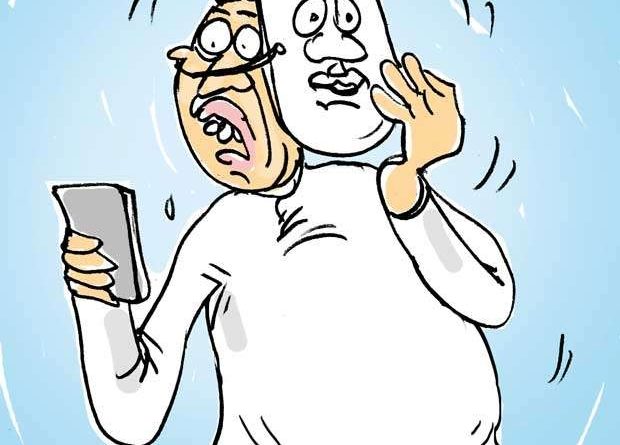 This story is about the doings of a former local politico who is now functioning as the coordinating secretary of a high political authority.
The man, a thick pal of numerous shady characters from the days he was a local politico, is now reportedly using his secretarial position to help his buddies whenever they get into some scrap or caught red-handed committing an immoral or an illicit act.
He would often tell the law-enforcing authorities that he is speaking on behalf of his boss and that the latter wants them to go easy on the culprits under arrest.
The powerful politico concerned is blissfully unaware that his authority is being abused by his secretary for his own private gains right under his nose, they say.