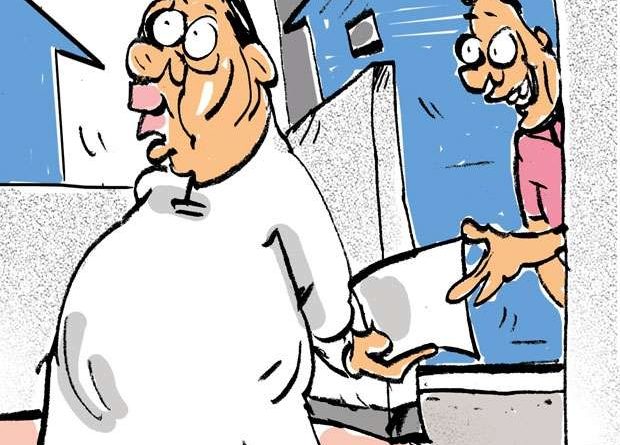 A renewed annual production permit is said to have been issued to a distillery owned by a big entrepreneur with close ties to a powerful politico, despite defaulting on a tax payment amounting to Rs. 380 million.

A production permit for a distillery is not usually issued when tax dues in respect of it are in arrears and this administrative practice has been overlooked in this case due to political intervention, they say.
Meanwhile, the owner of the distillery, who has been released from legal confinement quite recently, is said to be busy planning to resume the production operations ignoring a suspension order.