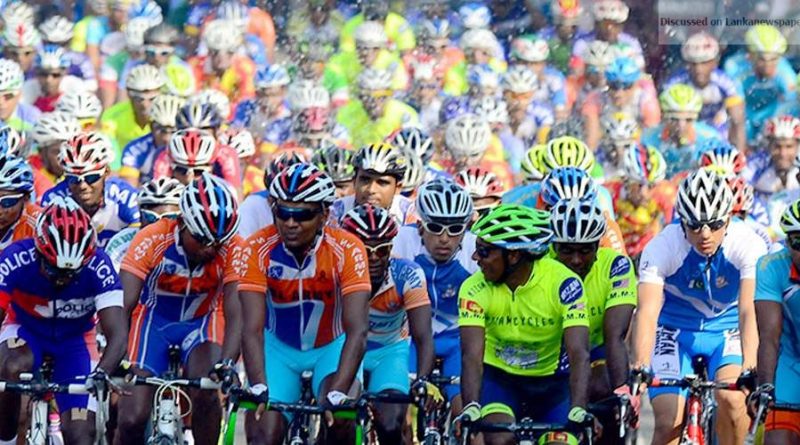 The 20th edition of the Tour De Air Force Cycle Tour will be held from March 1 to 3, from Colombo to Polonnaruwa in three stages.

The race has been organised by the Sri Lanka Air Force Cycling Union and this is the first National Level event of the Cycling Federation of Sri Lanka.

The final stage will be held on March 3 from Anuradhapura to Dambulla and end in Polonnaruwa and will be 144 km.

The women’s race will be 70km and will commence from Dambullaand end in Polonnaruwa.

The winners in the men’s category will be awarded thus:

The winners in the women’s category will be awarded thus:

Three foreign Air Force teams have been invited to take part in the race this year namely, Pakistan, India and Bangladesh. These riders should be National Level License riders. Entries close on February 25.

At the last edition Lahiru Madushanka (Sri Lanka Air Force) emerged the winner while the winner of the women’s event was Niluka Shamali (Department of Civil Security Service).