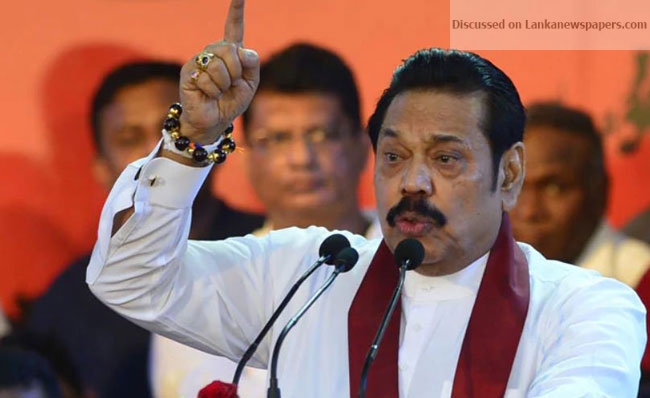 A meeting of the Sri Lanka Podujana Peramuna (SLPP) was held at the SLPP office in Kurunegala, chaired by Leader of the Opposition Mahinda Rajapaksa.

Commenting at the meeting, he pointed out that the Provincial Council elections are still not here.

He also said that he got to know, the first train from Matara to Beliatte will be commencing its journey tomorrow (06). According to him, this has been a victory of his by getting this railway line constructed, in order to go at least one mile further after the first railways lines were built following Independence.