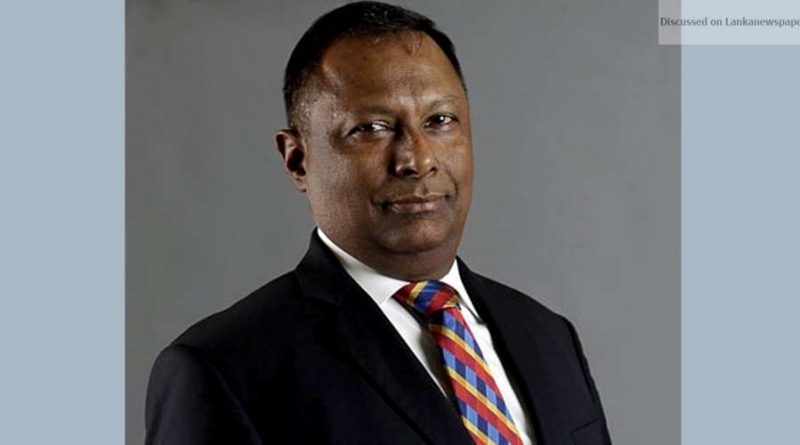 The13th South Asian Games (SAG) is the premier sporting event for Sri Lankan sportsmen and women. The games are set to be held in Kathmandu, Nepal but the dates are still to be finalised.

The National Olympic Committee of Sri Lanka (NOCSL) and the Ministry of Sports have requested that all sports associations conduct pool selections in order to prepare for the event. This was stated by Suresh Subramanium, President, NOCSL, to the Daily Mirror today (02).

The NOC organisers in Kathmandu and the Government had initially planned to hold the games from March 9 – 18, 2019, but their main pavilion had been damaged about four months ago. NOC officials of the South Asian Region had pointed out this set back and had postponed the event indefinitely.

Maxwell De Silva, Secretary General and Suresh Subramanium had visited Kathmandu to overlook the damaged pavilion and stated that construction is currently underway to restore it.

“I think the pavilion cannot be constructed even in September-October,” stated Subramanium. In future a meeting is scheduled to be held with the Kathmandu NOC where, most probably, a final decision will be arrived at.

The Sri Lanka contingent should be prepared for the event and some pool practices have commenced, while pool selections in some sports are currently being held. By February all pool practices should be complete.