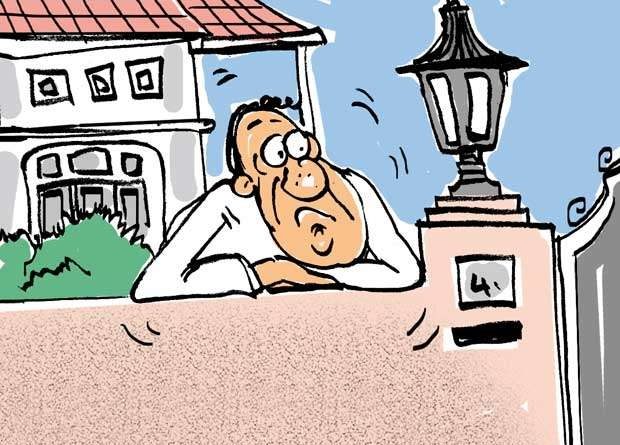 A leading politico of Ruhuna origin currently active in the Matale area is a very unhappy man as hardly any party supporter visits his residence these days.

His residence, a hive of activity when he was in power is looking desolate like a graveyard these days, they say.

Some of his supporters had continued to visit his home even after he lost his seat at the last polls. However, following the emergence of the ongoing political crisis, even those few people have ceased visiting him, they say.

The politico, however, has made it a habit to ask his domestic aides every day the stock question: “Has anyone come to see me!” neighbours say.