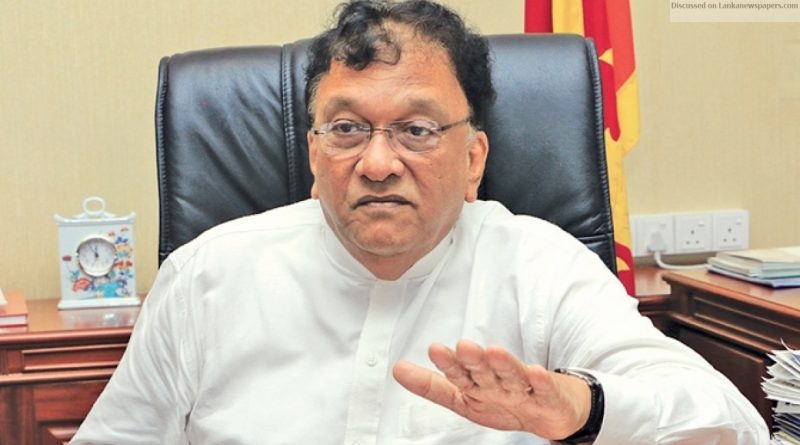 House Leader and Minister, Lakshman Kiriella said today there would be no change in the government as claimed by the opposition and that the good governance government or the United National Front had a clear mandate to govern the country.

He told parliament that this government was not prepared nor had it any mandate to form a government with the political parties that were rejected by the people.

The minister said this in response to a question asked by UNP MP S.M. Marikkar regarding the government’s stance on the media reports hinting at a change of government and moves to join two factions.

One thought on “There won’t be any change of Govt: Kiriella”