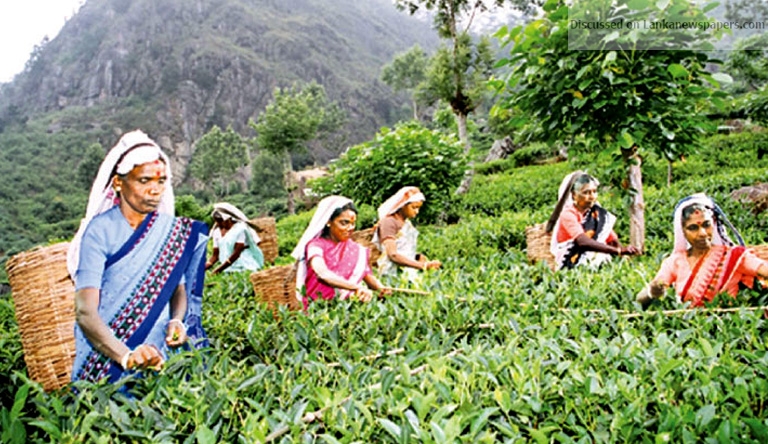 The Government will offer a Rs. 1 billion tea replanting subsidy this year to increase the area under tea cultivation.

The area under tea cultivation is stagnant and shrinking. Replanting is essential for increasing and remaining competitive, Minister of Plantation Industries Navin Dissanayake said that in an interview with ‘Daily News Business’. He said that 2018 is turning out to be a good year for the tea industry and they are expecting a harvest of a total of 330 million MT kilograms by the end of the year. This was 307 million MT in 2017.

The Minister said that Sri Lanka Tea is also now gaining a bigger maker share in Japan as they see a new trend among the younger generation to consume value added tea. He said that while the demand from Russia and China for local tea is growing they were also planning to promote tea in small breakaway states of Russia like Latvia, Lithuania and Belarus.The total black tea exporters to China in 2016 was 7, 463 MT in 2016 bringing in a forex of US$ 30.98 million and this increased to 9,472MT in in 2017 with a value of US$ 46.98 million showing a sharp increase. “Tea Kiosks are being growing rapidly in China and Sri Lankan black tea is being marketed in them.”

The Minister said that in Sri Lanka too this concept is growing and several tea centers are in existence mainly targeting the tourists in Central province and the up market clientele in Colombo. “The Ministry likes to set up more tea centers and like to pattern the private sector to set up similar ventures as Public Private Partnerships.”