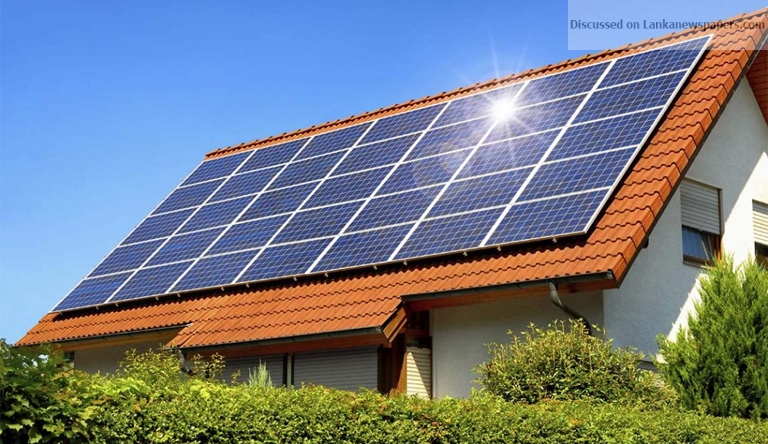 The State government has decided to provide 1,000 solar-powered houses to repatriates from Sri Lanka living in the State.

This follows the publication of a news item, ‘When home has not been welcoming enough,’ by The Hindu on April 21, 2018, highlighting the plight of living conditions of the repatriates in The Nilgiris district.

On July 9, the government told the Assembly about its decision to construct new houses for the repatriates under a scheme of providing such houses.

According to an order issued by the Public Works Department two weeks ago, the houses for the repatriates would be allocated from the State government’s scheme, under which 20,000 houses would be built totally by the Rural Development and Panchayat Raj (RD&PR) Department this year.

A senior official said that after a gap of 20 years, a welfare measure is going to be implemented for the repatriates.

Though the State has repatriates from Vietnam and Myanmar, the government’s move will essentially cover those who got repatriated from Sri Lanka under two bi-lateral agreements and settled in plantations of The Nilgiris. Approximately, 65,000 people are in the district.

The government’s move was based on a proposal sent by Director (Rehabilitation), Dinesh Ponraj Oliver, on May 2, seeking permission for the inclusion of 2,000 houses for the repatriates under the solar-powered houses’ scheme.

Apart from living in “pathetic living conditions” of the repatriates in The Nilgiris, the proposal mentioned that the renovation had become essential, as the houses were made of mud with tiled roofing. As the department had provided “natham” pattas to repatriates, allotment under the scheme had been sought.

While the cost of construction of the houses would be borne by the RD&PR department, the identification of beneficiaries would be carried out by the Rehabilitation Department.