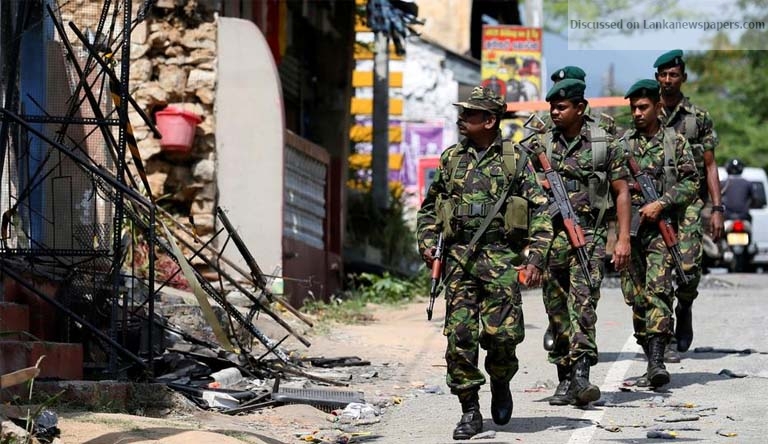 Prime Minister Ranil Wickremesinghe informed Parliament yesterday that Rs. 205 million has been allocated as compensation for victims of the communal violence that occurred in the Kandy area earlier this year, but that awarding of compensation has been delayed as the valuation process was still ongoing.

Responding to a query by City Planning and Water Supply Minister Rauff Hakeem, the Premier said that thus far, Rs. 18 million in compensation had been awarded, but the remaining monies would be given only once the Department of Valuation completed its task. “However, there is a delay in the valuation process by the Department of Valuation. Therefore, the Government will summon a team from the department and inform them to finish their activities as soon as possible,” he stated.

He assured the House that if the amount allocated at present was insufficient, the Government would ensure more funds were released for compensation.