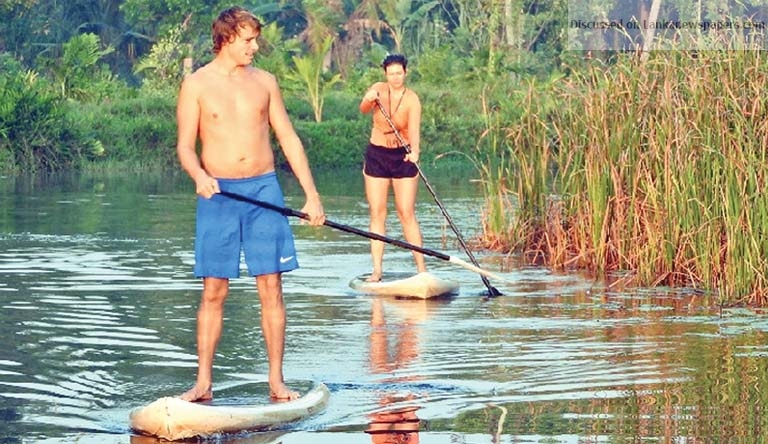 GlobalData’s Tourism Potential Index” provides a ranking of 60 major developed and emerging markets around the world to assess potential growth opportunities in the tourism sector.

The list is compiled using a ranking based on forecast average annual growth in international arrivals and the forecasts are based on factors such as capital investment, GDP and disposable income in main source markets.

Sri Lanka, which came fourth on the list, has obtained a score of 52.8 while achieving a Compound Annual Growth Rate (CAGR) of 8.7%. The score of Iceland Iceland, which topped the list, stands at 39.1 with a CAGR of 11.7%.

GlobalData has also assigned star ratings to each of the 60 nations surveyed, ranking them in terms of tourism potential from very low to very high.

The star rating is based on four elements of potential: significance (20%), competitiveness (20%), attractiveness (35%), and convenience (25%) to give an overall percentage score out of 100. No country achieved a five-star rating this year, an accolade awarded to Singapore and Switzerland last year, which were both said to have very high potential with few barriers to expansion or demand.

Sri Lanka is the only four-star rated country in the top 10. GlobalData says Sri Lanka “is expected to experience fast growth in the future”. GlobalData adds that Sri Lanka is “investment-friendly and has improved its road and air infrastructure significantly”.