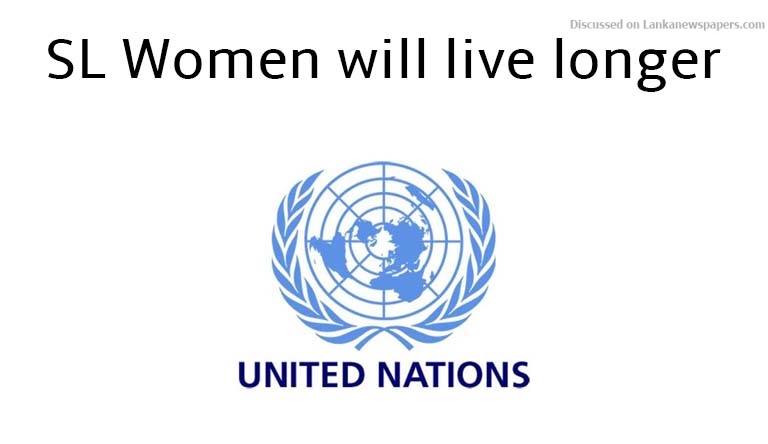 Serious issues around men’s health and the physical risks for men are reflected in projections for male life expectancy at 71.7 years in 2021, compared with 81.7 for women, the United Nations (UN) in a report released last week said.
Life expectancy at birth is 75 years, according to an unpublished analysis from the National (Sri Lanka) Human Development Report 2017, but there is a 10-year gap between the District with the highest life expectancy (Matara, 77.2 years) and the District with the lowest life expectancy (Mullaitivu, 66.9 years), it said.
While densely populated districts (Colombo, Gampaha, and Kalutara) are the best off, the Districts of Mullaitivu, Batticaloa, Kilinochchi, and Vavuniya in the former war-affected areas are the worst off, the report said. Life expectancy at birth is 74.3 (72 for males, 78 for females), literacy for the 15 to 24 age group is 98 per cent and ‘infant mortality is 10 per 1,000 live births,’ were some of the other data in this report.