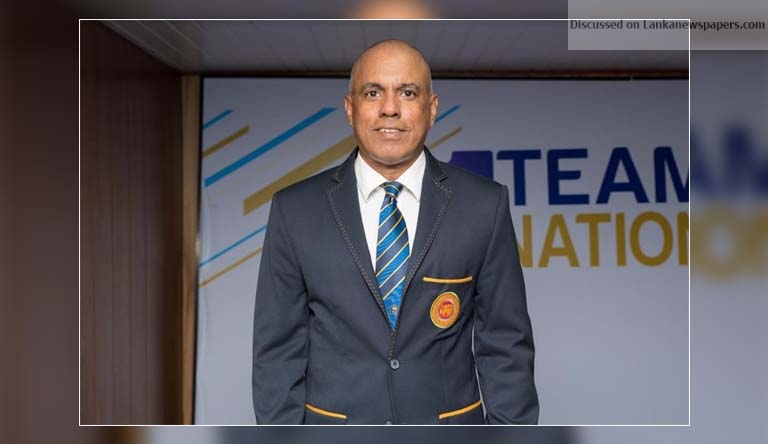 Sri Lanka Cricket today announced the appointment of Charith Senanayake as the new Manager of the National Cricket Team.

Senanayake will function as the Team Manager of the National Team, up until the conclusion of the Asia Cup, which will be played in September, the SLC said.

He has previously served as the manager of the national cricket team on two previous occasions.

Senanayake first took over the post in 2008 and after being sacked in February 2013 was reinstated as Manager for his second stint in the position in April 2016.