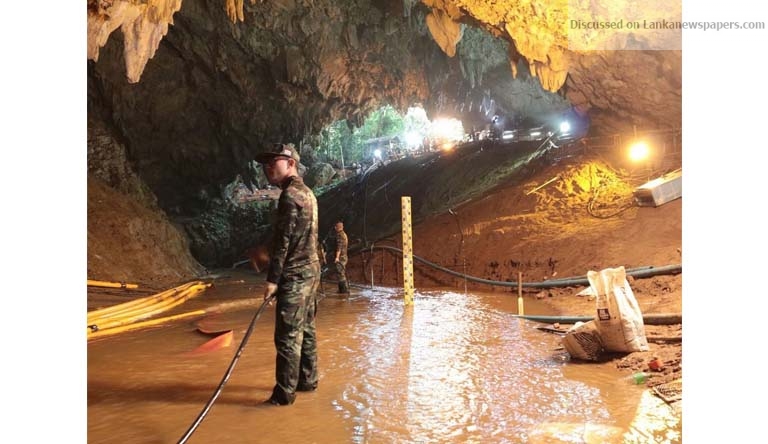 All 12 boys and their football coach who were stranded in the flooded Chiang Rai cave system in Thailand have been rescued after dramatic search operation termed as the ‘Rescue Operation of the Century’.

Twelve boys and their coach (25) entered the caves on 25 June but were stranded due to heavy floods following monsoonal rains.

Search operations were launched with international assistance but were hampered due to floods on many occasions.

The group were finally located on 2 July. The rescue operation commenced on Sunday and the entire group was brought out safe today