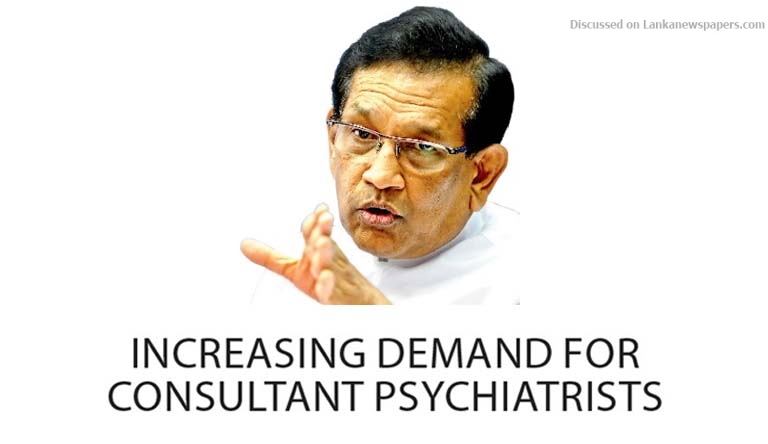 Minister of Health Dr. Rajitha Senaratne on 22 June, observed that the waiting list for cataract surgeries in the free health service, could be reduced if eye surgeons were willing to do overtime.

Dr. Senaratne said that there were 250,000 persons seeking for lenses.
“Earlier it had been 80,000 but after the Ministry started issuing lenses free of charge, the demand increased. Therefore, more operations too could be done to meet this demand if eye surgeons are prepared to work after 4 p.m.” he said adding that it would help reduce hospital waiting lists for cataract operations.

Meanwhile, Dr. Senaratne, handing over appointment letters to 2,014 Public Health Field Officers and 28 Psychiatric Social Workers, said that the Government had increased the wages of public sector employees by Rs 10,000. The Ministry pays billions of Rupees alone on overtime to its employees, he noted.
The Minister said that Psychiatric Social Workers had only been in the private sector, adding that a section of the medical professionals were against them entering the Government service. “There are only 85 consultant psychiatrists in the country. But this is inadequate. More should be recruited.” He said that there was an increasing demand for psychiatry and counselling owing to increasing mental health issues of people. Commercialism is having an adverse impact on mental health,” Dr Senaratne said.