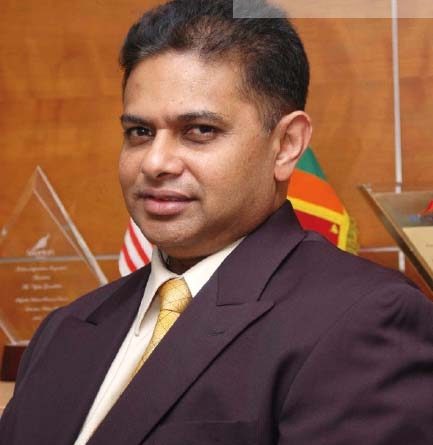 SriLankan Airlines, which is going through a restructuring exercise aimed at reducing debt and preparing a business plan that would be attractive to new investors, is revamping its management team.

The airline is yet to find a successor for its CEO Suren Ratwatte who is stepping down in August.

The airline’s new board of directors is tackling a load of issues including mismanagement during the previous regime, rising debt payments and higher-than-market rates for aircraft leases.

The “clean up”, reliable sources told the Business Times includes a management shake-up, route rationalisation, review of leases and rescheduling of debt.

Expert evidence led before the ongoing Presidential Commission of Inquiry revealed that the airline has been embroiled in mismanagement and wrong leases on aircraft hired at significantly higher-than-market rates during 2011-2014.