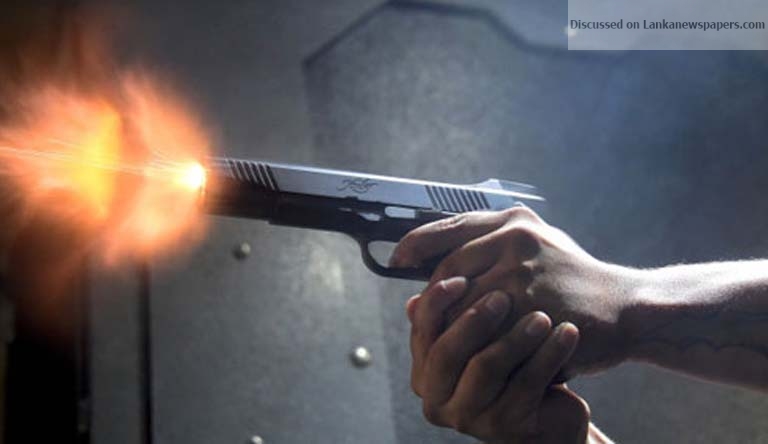 The main suspect and 2 others have been arrested in Pepiliyana for allegedly attempting to murder Kiriwehera Chief Incumbent by shooting, said the Police.

According to Police Spokesman SP Ruwan Gunasekara the main suspect of the incident is a person named Asela Lakshman Bandara, who had previously worked at the Mahasen Devalaya at the temple as a Kapurala.

Two twin brothers have also been arrested along with Bandara for the same case.
The chief incumbent of the Kiriwehera Rajamaha Viharaya Ven. Kobawaka Damminda Thero and another monk were injured and hospitalized after being shot at.

The shooting had reportedly occurred at around 10.50 pm 12th June, within the temple premises. It was carried out by three individuals who had arrived in an SUV, which was later found by police.

The monks were rushed to the Kataragama Hospital with gunshot injuries and later transferred to the Hambantota Base Hospital for further treatment.

Ven. Kobawaka Damminda Thero was airlifted and admitted to a private hospital in Colombo on the 13th.

Four police teams and a police Special Task Force (STF) team had been deployed for the arrest of the suspects involved in the shooting.