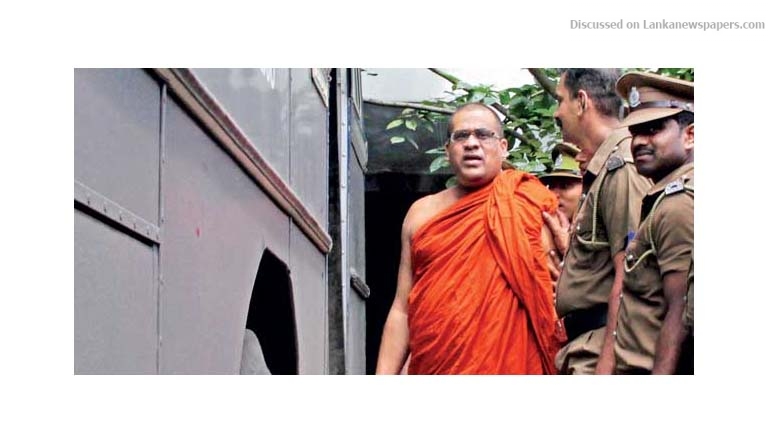 Ordered him to pay Rs.50,000 as compensation to Mrs Ekneligoda