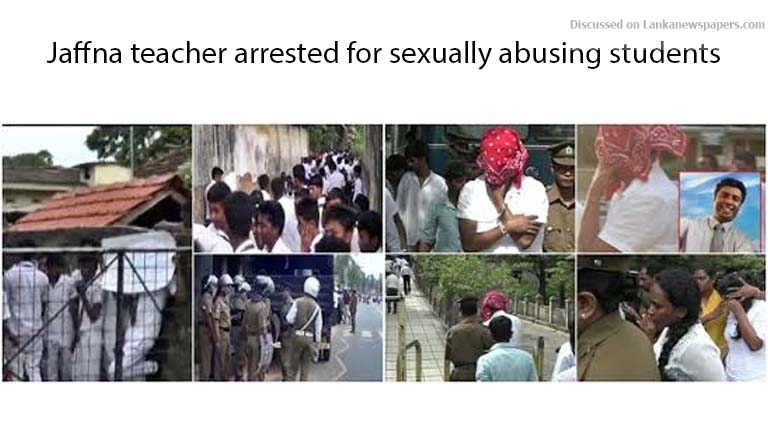 The Mallakam Magistrate ordered that the suspect be remanded until the 28th of this month when he was produced before court. The suspect is a 41-year-old male mathematics teacher.

A group of unidentified individuals torched the private tuition class after the suspect was arrested.

During the past few months, similar incidents were reported from India where minors were sexually abused. India’s Prime Minister, Narendra Modi, introduced the death penalty for rapists of girls under 12 years old, following an outcry over the latest sexual assaults to shock the country.

India’s Cabinet has approved the introduction of the death penalty.