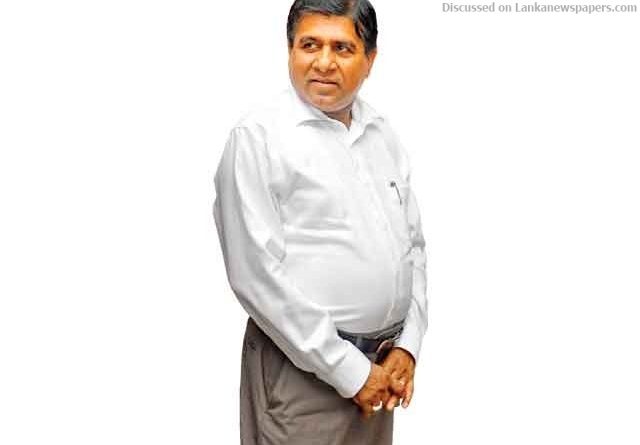 An astounding revelation has been made by a senior Minister that certain lecturers at a University in the East were demanding sexual favours from female undergraduates in exchange for better grades.

Minister of Higher Education, Wijeyadasa Rajapakshe yesterday (8), said complaints have been received that several lecturers at the South-Eastern University of Sri Lanka in Oluvil, have demanded sexual favours from female students.
Dr. Rajapakshe brought it to the notice of Parliament during yesterday’s sittings and said that many complaints from undergraduates and their parents have been received alleging that a lecturer was seeking sexual favours in return for undergraduates to pass examinations.