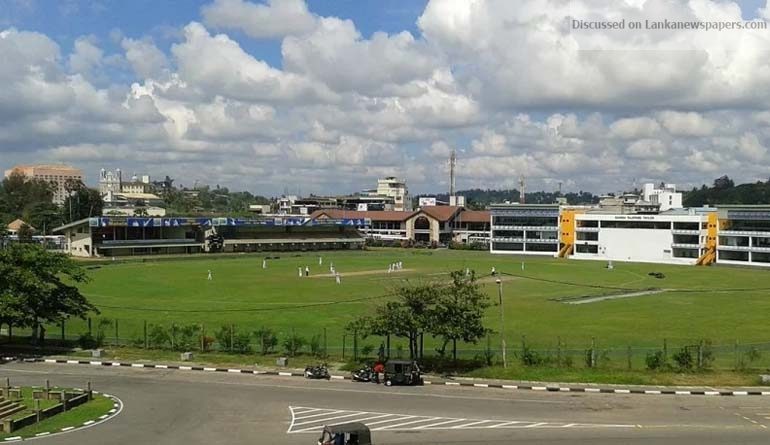 Allegations were raised against the Assitant Manager of the Galle stadium Tharanga Indika and First class cricketer Tharindu Mendis.

A notable feature of this affair is the fact that 15 persons were appointed to positions at the Galle stadium through a letter signed by the CEO of Sri Lanka Cricket, with their appointments taking effect from the time of the Sri Lanka-Australia test played at Galle, which was the subject of the Al Jazeera investigation. These appointments were made disregarding the requests of the Secretary of the Galle Cricket Club at the time, Premasiri Halabage.

Tharanga Indika who was appointed as the Assistant Manager of the stadium had served as a Gym Assistant at the stadium for 15 years. On the 30th of last month, it was reported that the pitch at the Galle International Stadium was undergoing certain changes.