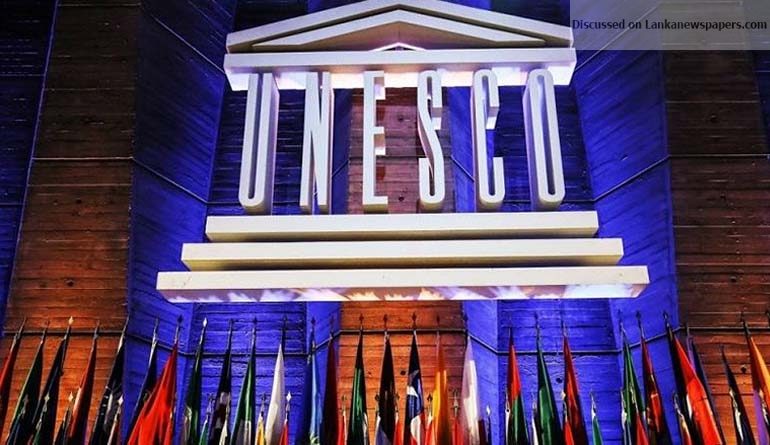 Sri Lanka was elected today (06 June 2018) to one of four seats available for the Asia-Pacific, in the Intergovernmental Committee for the Safeguarding of Intangible Cultural Heritage, for the period 2018-2022, at the election that took place in Paris during the 7th General Assembly of UNESCO.

The Convention for the Safeguarding of Intangible Cultural Heritage which became a milestone in the evolution of international policies for promoting cultural diversity was adopted by the General Conference of UNESCO in 2003 at its 32nd session.

Recognizing the need to safeguard the traditions and living expressions among communities in Sri Lanka as well as in other countries of the world that are inherited from our ancestors such as oral traditions, performing arts, social practices, rituals, festivals, knowledge and practices concerning nature, and knowledge and skills to produce traditional crafts, Sri Lanka became a State Party to the Convention in 2008. This is the first time that Sri Lanka contested for a seat in the Committee since becoming a State Party to the Convention.

Sri Lanka recognizes that intangible cultural heritage is an important factor in maintaining cultural diversity in the face of growing globalization, and that an understanding of the intangible cultural heritage of different communities helps promote intercultural dialogue, and encourages mutual respect for other ways of life. The decision to seek election to the Committee at this juncture is driven by the Government’s commitment to the process of reconciliation in the country through which Sri Lanka endeavours to preserve and promote ancient traditions of all communities in the country while fostering respect and understanding of each other’s ways of life, practices, customs and traditions.

Sri Lanka is deeply appreciative of the invaluable support received from all the States Parties to the Convention that enabled Sri Lanka’s success at this election. (Colombo Gazette)