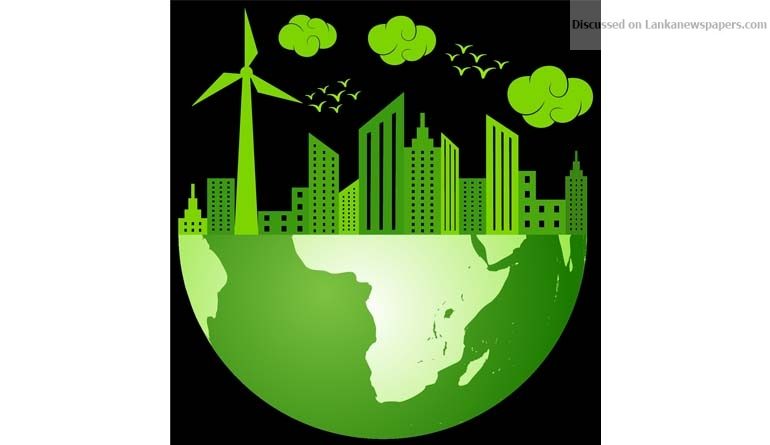 The new policy was introduced by the National Policies and Economic Affairs Ministry that is headed by Wickremesinghe and has been in the works for the past year. The effort is aimed at tracking critical projects, policies and reforms at institution level to improve delivery and promote scientific policymaking, the Prime Minister assured.

Introduced almost a year ago, the pilot project is now underway, and the Cabinet approval will enable the launch of the product, details of which have been already published in national newspapers for public opinion.

Once established, the National Evaluation Policy will provide an assurance for State accountability in relevance, efficiency, effectiveness, impact and sustainability. The policy will guide national evaluation capacity development and it will emphasise evaluation as a requirement of development programming.

National Evaluation Policies are accepted by most countries as they fulfil evaluation needs of countries and ensure effective use of resources.

According to experts, the National Evaluation Policy will also guide civil society interventions, give confidence to the public in effectiveness of development interventions in the country and also work as an assurance to taxpayers, donors, and private investors for accountability of resources given by them.

“The Ministry of National Policies and Economic Affairs introduced a National Evaluation Policy in July last year and currently it is being conducted by the Department of Project Management and Monitoring of the Ministry of Youth Affairs, Project Management and Southern Development. The department has conducted many sessions with different state entities and professionals. A draft of the policy was published on 17 April this year in national newspapers in all three languages,” said the Prime Minister.

“We are in the process of amending the policy draft in response to the suggestions received. We are looking at submitting the final copy for Cabinet approval. Based on the Cabinet approval we anticipate publishing the National Evaluation Policy in July,” he added.

Responding to questions, Wickremesinghe also rejected rumours of misleading the President and the Cabinet of Ministers in preparing the much-debated Free Trade Agreement (FTA) between Sri Lanka and Singapore.

Wickremesinghe assured Parliament that the agreement would safeguard the interests of Sri Lankans while helping the country to reach economic development.

“Discussions were initiated in June 2016 and we have conducted over 20 rounds of discussions with the participation of mercantile associations, trade chambers, professional bodies and trade unions. The Interim Report was presented to Cabinet in August last year and the first draft was tabled in Cabinet in December.”

“The President and 14 ministers evaluated the draft and the Ministry of Development Strategies and International Trade was instructed to consider these observations. Having obtained the Attorney General’s approval on 16 January, the Cabinet approved the amended Bill, enabling Sri Lanka and Singapore to enter into the particular Free Trade Agreement on 23 January,” said Wickremesinghe, explaining the steps followed to uphold transparency.

According to the Prime Minister, the Government enters into trade agreements with other countries aiming at economic development and public safety. The Free Trade Agreements and other types of agreements are common in globalisation and the FTA between Sri Lanka and Singapore was prepared having concluded several rounds of discussions with stakeholders by keeping in mind to protect the rights of the stakeholders and also to make it beneficial, he noted.

“I assure that there will be no bad effect or adverse impact on Sri Lanka and our local manufacturers and entrepreneurs. The Anti-Dumping and Countervailing Duties Act, which was passed by Parliament on 7 March this year, and the Immigration and Emigration Regulations that received Cabinet approval recently, further ensure our position. The method of providing employment for foreigners, the sectors they could be employed in and the responsibilities of the employee and the employer, as well as the responsibilities of the trade unions are also covered in these new regulations. I also assure that the particular agreement is prepared on par with the principles of the World Trade Organization,” he added.