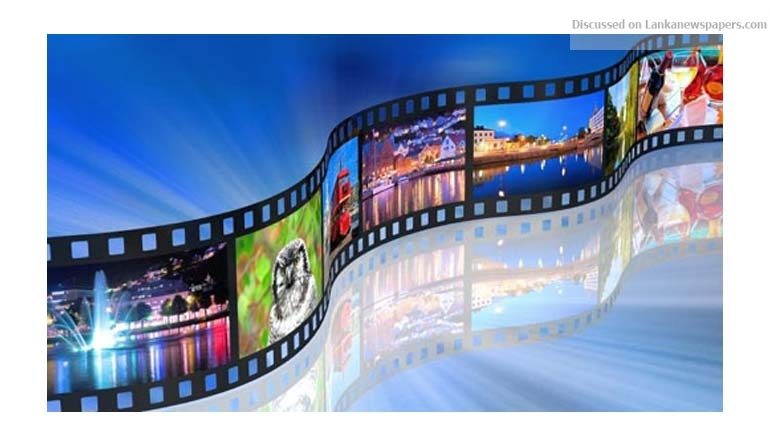 President Maithripala Sirisena has given instructions to the Minister of Finance to inform the relevant institutions in written not to charge the 14% of withholding taxes for the sale of Tele Dramas, rectifying the present position of charging 14% of withholding taxes when selling Tele Dramas. This tax was levied due to the wrong interpretation of the new tax policy.

The President further said that, if there is any obstacles for the progress of the field of art, including the local cinema industry and the field of the tele dramas due to the new Tax policy, he will take necessary actions to provide reliefs to those issues after consulting the relevant institutions.

He made these remarks during a meeting held with the representatives of the Associations of cinema and tele dramas, at the Presidential Secretariat, (06).

The representatives apprised the President in detail regarding the issues faced by them due to the Government’s new tax policy.

The President paying his attention regarding this said that he would provide fair solutions to these issues in a manner which will not harm the new tax policy of the government.

He said it is the duty of a government to intervene for the protection and progress of cinema, tele dramas and other forms of art and the current government would not hesitate to take any required decisions for this purpose.

The discussion also covered the steps taken by the government for the protection of cinema and tele drama industries.