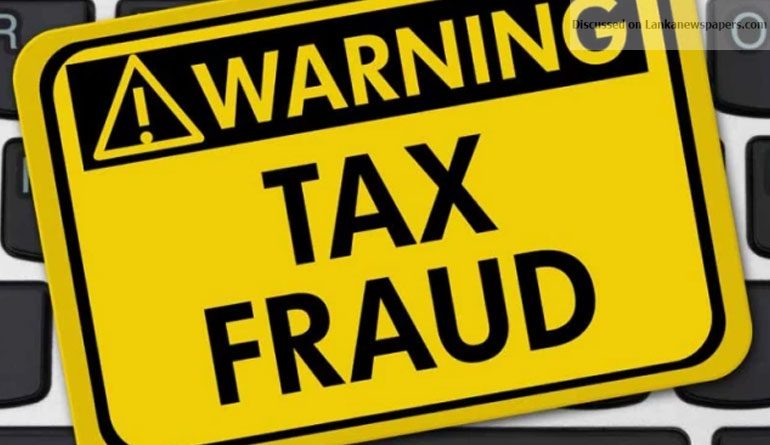 Director General Customs Sarojini Charles has resumed an investigation into an alleged fraud amounting to Rs. 16 bn under the previous administration.

Charles has informed the Court of Appeal of her decision through the Attorney General’s Department.

DG, Customs has told the Court of Appeal that her predecessor, Chulananda Perera’s directive to impose a penalty of Rs. 100,000 each on 1,675 imported BMWs would be rescinded and an inquiry launched.

According to submissions made in court, Chulananda Perera has imposed the penalty on July 14, 2017.

The Attorney General’s Department made recent submissions to the Court of Appeal in respect of the case filed by attorney-at-law and Solicitor (UK) Nagananda Kodituwakku on behalf of Customs Director M. Dayaparam against local agent for BMW, Prestige Automobile Pvt. Ltd.

Kodituwakku told The Island that the Customs decision to investigate the import of 1,675 BMWs afresh would give the country new hope.

Following representations made by Nagananda Kodituwakku to the Customs, Mrs. Charles has sought relevant information from German Customs to facilitate the inquiry. Koditiwakku said that he sought the Customs intervention in the wake of German authorities assuring their support in the event Director General Customs made the request.

Charles has requested for original invoices from BMW AG of Germany to probe what Kodituwakku, one-time head of the Customs revenue Task Force called the biggest-ever single revenue fraud in the history of the Customs.

According Kodituwakku, the German Customs in a letter dated Oct. 24, 2017 assured him of their readiness to support Sri Lankan inquiry in case they received formal request from the relevant authority.

Senior officer Dayaparam, who detected the fraud explained to Kodituwakku how a set of falsified invoices had been presented to the Customs instead of the original documents from Germany.

The new Customs Chief has re-opened investigations after examining the circumstances leading to the fraud, Koditiwakku said.

Responding to a query, Kodituwakku pointed out that vehicles worth more than 25,000 USD couldn’t be exempted from taxes. But, tax exemptions had been received for BMWs worth over USD 30,000 each by furnishing fictitious invoices which placed the value well under USD 25,000.

Kodituwakku said that the Commission to Investigate Allegations of Bribery or Corruption (CIABOC) was briefed of alleged fraud. The CIABOC was continuing the case, the lawyer said.

Responding to a query, Kodituwakku said that the importer had moved court against the former Customs Director General’s directive to impose penalty of Rs 100,000 on each BMW.

Kodituwakku said that now that German Customs had agreed to cooperate with Sri Lanka, Germany would inquire into the circumstances under which procedures were manipulated.

The attorney-at-law said that a separate inquiry was needed to identify the illegal trade in duty free vehicle permits issued to members of parliament and various other professionals. Kodituwakku said that a joint Sri Lanka-German investigation was required to determine the involvement of various persons in this racket. According to Kodituwakku under invoicing was causing significant losses and the country struggling to increase revenue should take toughest possible measures to recover due taxes.

Kodituwakku said that a thorough investigation was required to establish whether as much as Rs. 200 mn had been spent by interested parties to facilitate the operation over a period of three years. According to him, German support would certainly help Sri Lanka to bring the case to a successful conclusion soon.